Curling is an international sport dating back to the 16th century. Compared to Canada which has almost one million players, the United States is relatively new to the curling landscape.

When curling became an official Olympic sport in 1998, a new generation of Americans discovered the sport. Sometimes referred to as “chess on ice,” curling offers a unique combination of strategy, finesse, athletics, teamwork and camaraderie. 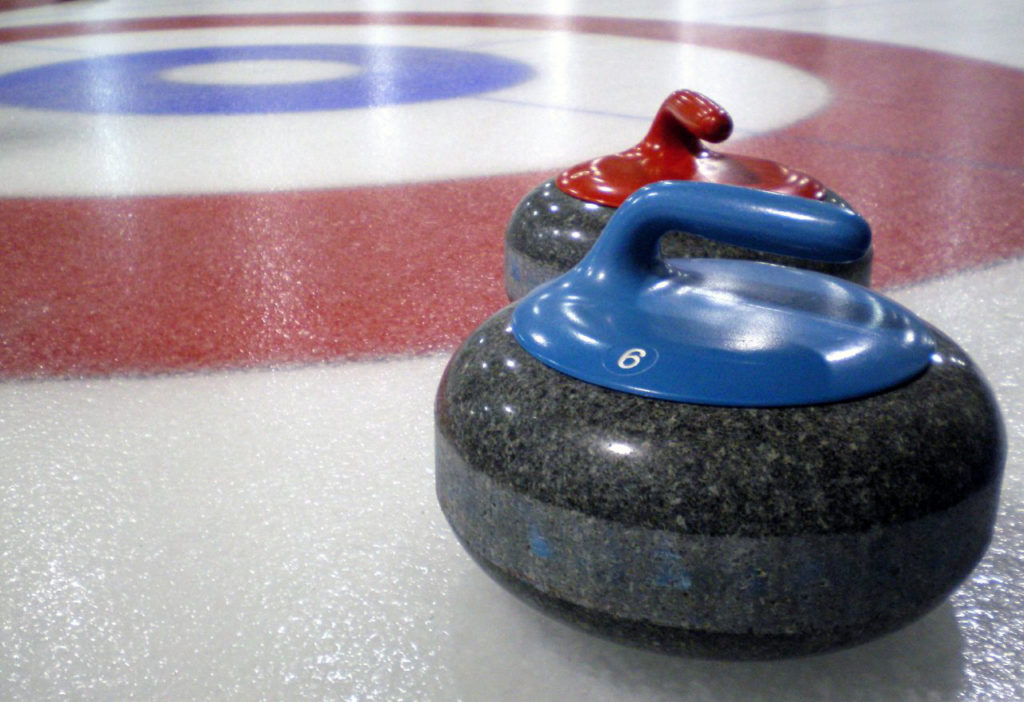 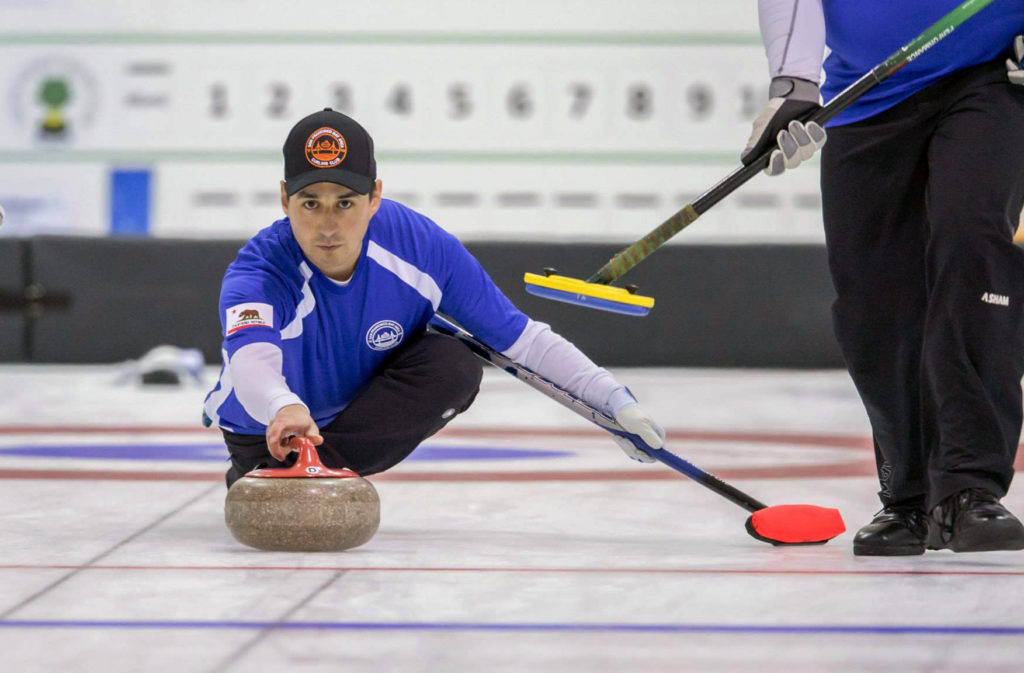 With your support, we can build the only dedicated curling facility in California providing youth and adaptive programs, competitive development, recreational leagues and more.

Mission: To develop recreational and competitive curlers of all ages and abilities, and be a champion for diversity, equity, and inclusion in the sport.

We have three program areas serving a demographically diverse region

We have an active junior program supporting youth curlers of all ages in recreational and competitive curling.

We are proactively engaging in adaptive curling ranging from wheelchair, auditory restrictions, and intellectual disabilities.

Our members have participated in competitive play up to and including the US Olympic Trials. We are well situated to begin a competitive curling program with US Olympic Team Trials as our goal.

Learn More
“I’m proud to support the SFBACC’s efforts to build California’s only dedicated curling center right here in the Bay Area. They are committed to getting kids involved in winter sports at a young age, and making curling accessible to disadvantaged youth in our community.”
Vernon Davis, Tight End
Washington Redskins (formerly SF 49ers) 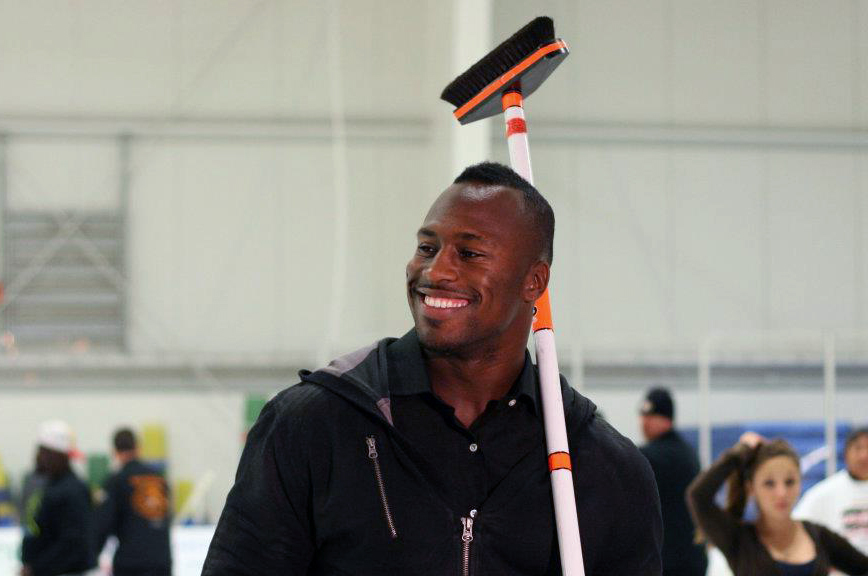 We are diverse and growing 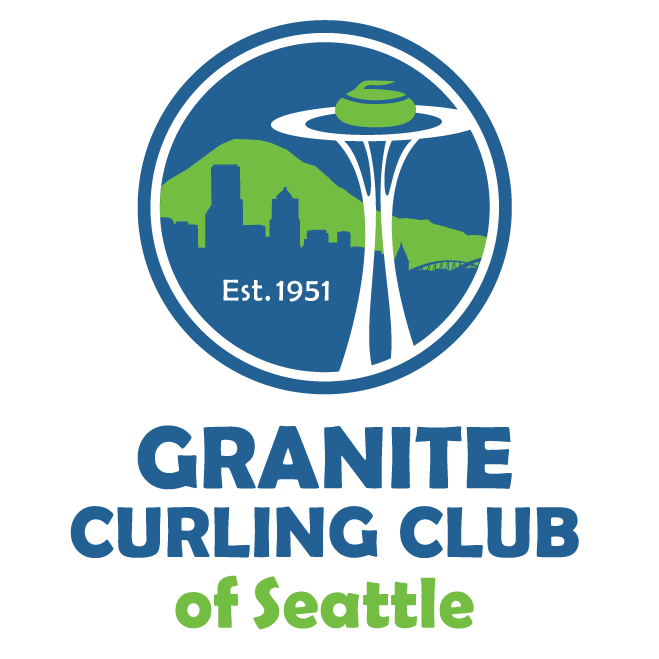 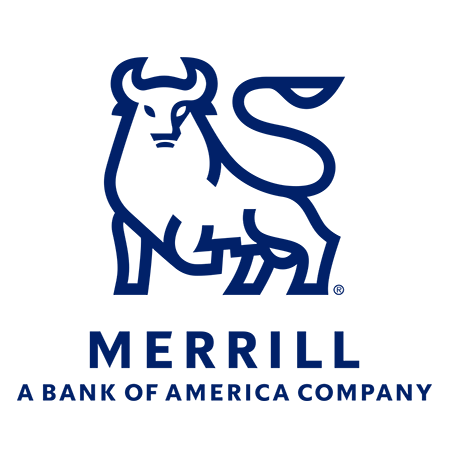 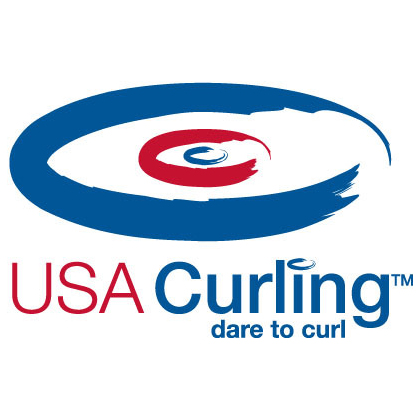 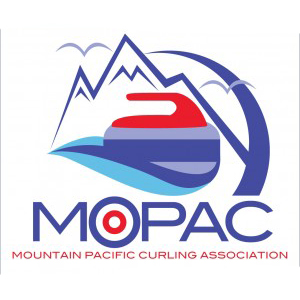 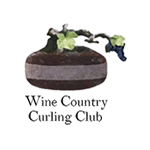 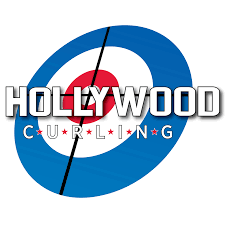 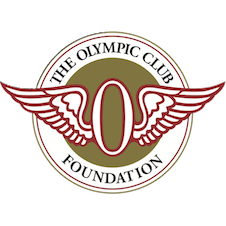 The San Francisco Bay Area Curling Club’s mission is to develop recreational and competitive curlers of all ages and abilities, and be a champion for diversity, equity, and inclusion in the sport.

We are the oldest arena ice club in the fastest-growing curling region in the country and we have been recognized as a national leader in training new curlers and expanding the sport across a diverse population.